“"Informa successfully completed a sizable eDiscovery case of over 600gb or 1.2 million documents against an extremely tight deadline. Using ZyLAB technology, the window for collection, review and production was completed within 10 days. Our client was most impressed. Bryan J Strahan Partner, Arthur Cox Solicitors” 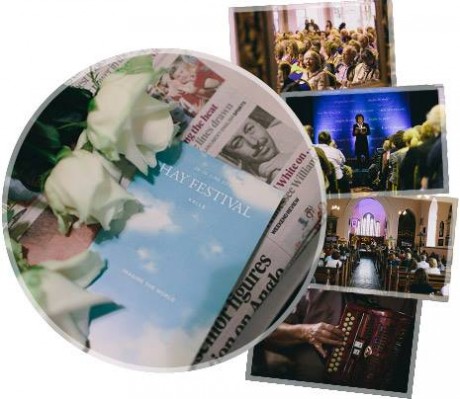 Jung Chang held a crammed room spellbound with tales from China’s, and her own, history and signed copies of her historical study Empress Dowager Cixi: The Concubine Who Launched Modern China; The story of the most important woman in Chinese history. Under the Empress’s rule the ancient country attained virtually all the attributes of a modern state: it was she who abolished gruesome punishments like ‘death by a thousand cuts’ and put an end to foot-binding.

The Hay Festival will return to Kells in 2015 and Informa look forward to, once again, being part of this world-renowned event.